Apex Moving + Storage is a diverse team of sales and operations staff, moving coordinators, drivers and movers, who all work toward the common goal of providing first-class moving services. Today, we introduce you to one of our team members, who strives to make that happen each day, our new Local Operations Manager, Erick Tandy.

Erick grew up in Kentucky. After graduating from Central Heath High School, he went to college on a football scholarship. He credits his many years playing football for teaching him the qualities of hard work, discipline and teamwork. Erick compares the gratification of a successful move with the feeling of completing football camp.

Erick studied computer engineering in college. Joining the moving industry was something he stumbled into. He went out one day to assist a friend, offering extra hands on a moving crew. After that day, he realized this career could offer opportunity for advancement and a level of physical exertion he missed since giving up football.

Erick is an Apex Moving+Storage success story! His journey with us started as a day laborer. He then moved up the ranks as a helper employee, local truck driver, interstate truck driver and now, Local Operations Manager.

His path has not been an easy one, however. Striving to overcome personal hardships has made him into the ambitious, thoughtful, and empathetic man he is today. To Erick, each move is not just about the items being moved. It’s about the people we’re moving them for. He cares about every local move he manages.

Erick is a father of five. He has three daughters and two sons, his eldest being 21 years old and his youngest, just a couple of months old. To relax, he enjoys watching TV and spending time with his children and fiancé, Latoya. He might not tell you this, but while there’s one side of Erick that is exuberant and athletic, there’s another side that loves music. Erick is an accomplished rapper. He once had a distribution gig with Universal and has won several awards for artist and album of the year in Kentucky.

Erick takes great pride in managing successful local moves for our customers. His work ethic and positive attitude make him a valued member of our outstanding team. When you’re planning your next move, you can rely on the caring staff at Apex Moving+Storage. Contact us at (866) 304-1471.

No one has commented yet. Be the first to post one!

Let’s Get You A Free Quote 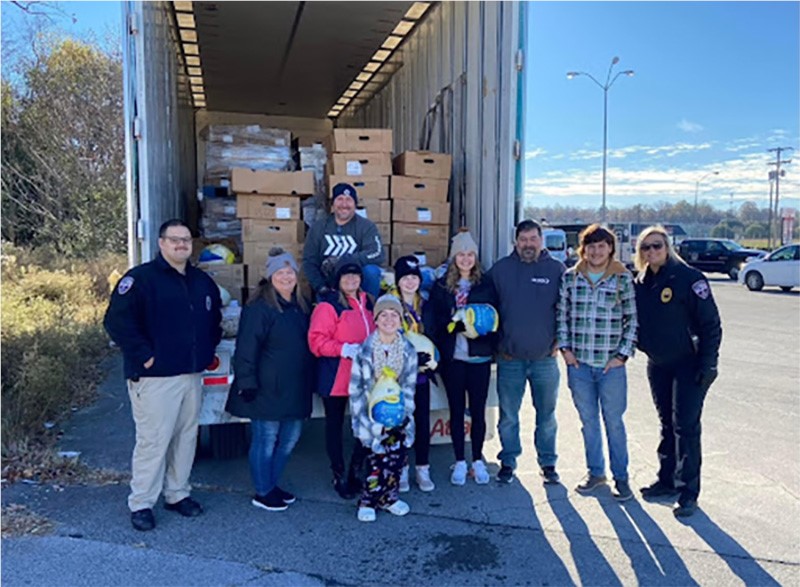 Thanksgiving Lunch is On Us 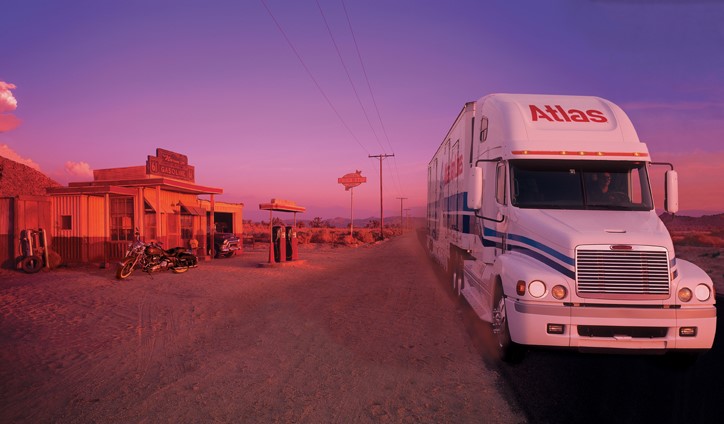 When to schedule your move when selling your home 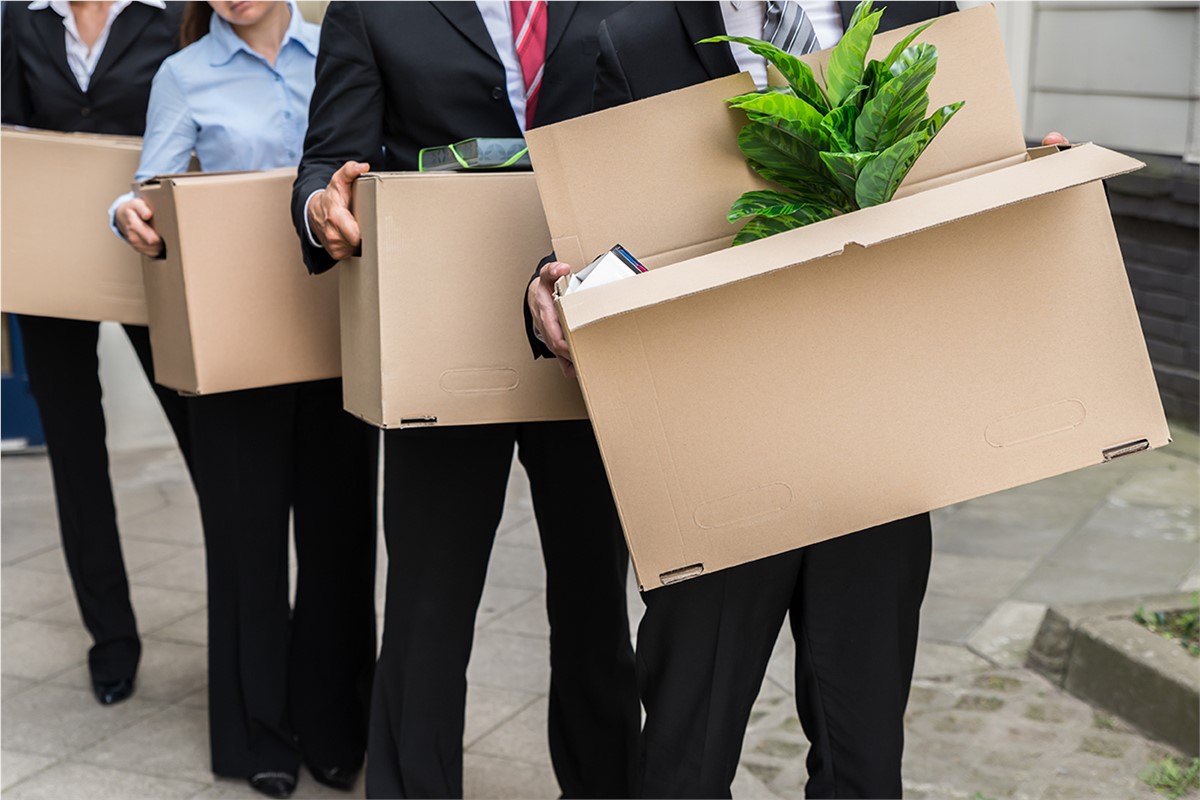 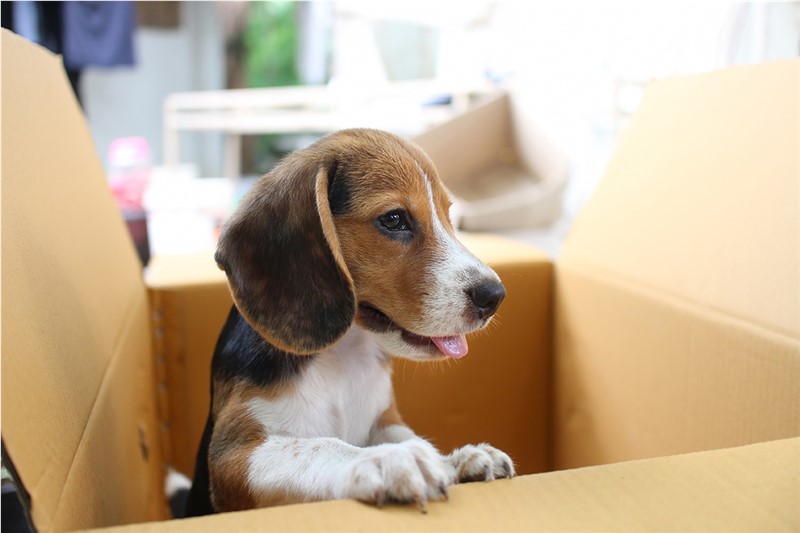 Moving With Pets? Here Are A Few Helpful Tips To Make It Easier Inquire on How to Get Your Free Boxes!

Get free boxes when you move with Apex!